Posted on 6 May, 2013 by greatemancipator

The New Meadow is a small field at the northern end of Rawcliffe Meadows. Visitors will have noticed that one of the boundary hedges has now been laid: this centuries-old management technique looks drastic but encourages vigorous new growth from the bottom up. This will not only give the hedge a new lease of life but should make the field less attractive as a place for under-aged drinkers to congregate. Fires, broken glass and other litter have become a serious and persistent problem in recent years. Rawcliffe Meadows is working farmland: all the grassland has to pay its way by providing hay and grazing and this sort of damage causes real problems.

The New Meadow gets its name from one of our early habitat creation projects. Formerly an abandoned paddock choked with nettles and hemlock, it was cleared and reseeded using hay from Clifton Ings back in 1992. Over the years, a rich and colourful flood-meadow flora had developed but, sadly, sewage leaking from an antiquated pipe killed off the vegetation last summer. Yorkshire Water’s contractors scraped off the contaminated topsoil and we re-sowed the plot with locally collected seed and hay. Unfortunately, five months of almost continuous flooding followed, leading to very poor results, so we will have to start afresh this summer. Yorkshire Water have been supportive in covering the costs of specialist contractors and professional advisors, but this is one of many projects where we depend very much on help from volunteers. So, if you’d like to join in with seed-collecting and hay-spreading, we’d love to hear from you.

A small area to the north of New Meadow was used as a temporary storage area during remediation works. This will need to be cleared of invasive weeds, rotovated and re-seeded. To do this we will have to protect this area with temporary fencing for a few months, which we hope all visitors will respect. 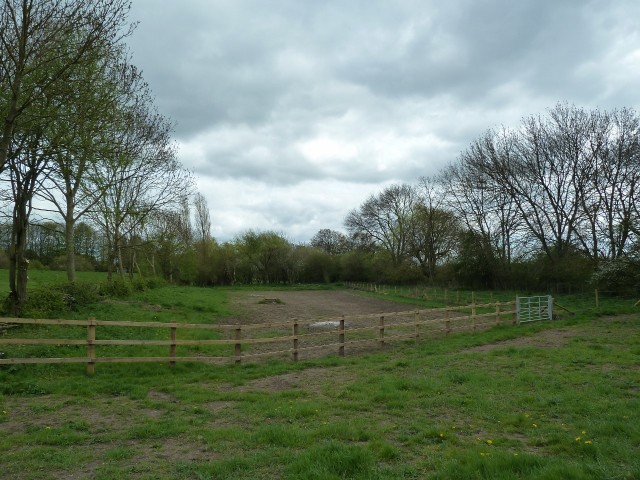 Researcher and practioner in matters relating to egovernment, government ICT and their approach to the citizen.
View all posts by greatemancipator →
This entry was posted in Site Management and tagged Clifton Ings, New Meadow, Yorkshire Water. Bookmark the permalink.