York Cares for the Tansy Beetle

Nineteen volunteers from Aviva in York came down to Rawcliffe Meadows as arranged by York Cares to pull up the invasive Himalayan Balsam and rake up two large areas that had been cleared to make way for more tansy plants.

The volunteers were given a quick talk about Rawcliffe Meadows, its importance and also shown a pair (male and female) of tansy beetles in situ on one of the existing clumps of tansy before performing the task with gusto and interest.

Many thanks to Aviva and York Cares 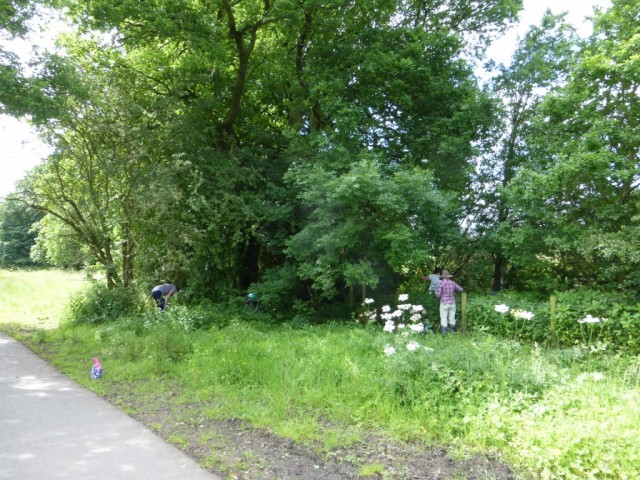 Researcher and practioner in matters relating to egovernment, government ICT and their approach to the citizen.
View all posts by greatemancipator →
This entry was posted in News item and tagged Aviva, Tansy Beetle, York Cares. Bookmark the permalink.