Posted on 10 October, 2014 by greatemancipator

The Botanical Society of Britain and Ireland (BSBI) has recently published a definitive catalogue of England’s threatened plants. Previous ‘Red Lists’ have always been for the whole of Great Britain, so tended to mask differences between Scotland – with its small human population and less polluted environment – and England. For example, many wetland plants requiring clean water remain widespread in Scotland but are almost extinct in England, especially in the arable lowlands of the east.

The categories used in Red Lists are rather complicated but, briefly, Vulnerable species are under serious threat, undergoing long-term and continuing declines. Near Threatened species are not immediately at risk but could become so.

At Rawcliffe Meadows, we have six flowering plants classed as Vulnerable in England:

Four plants are listed as Near Threatened in England: 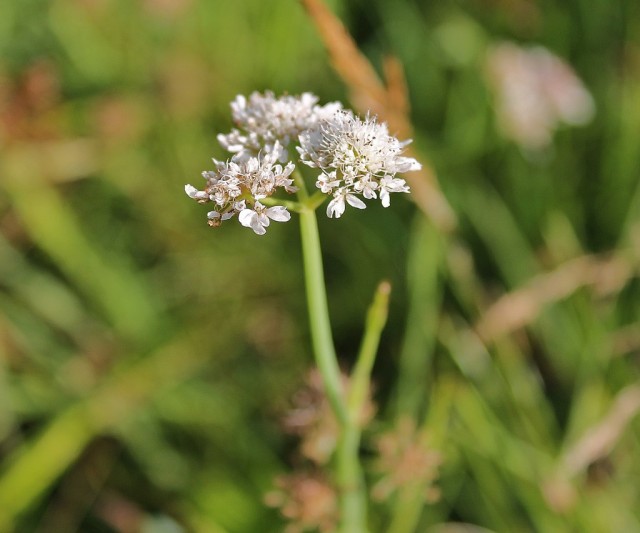 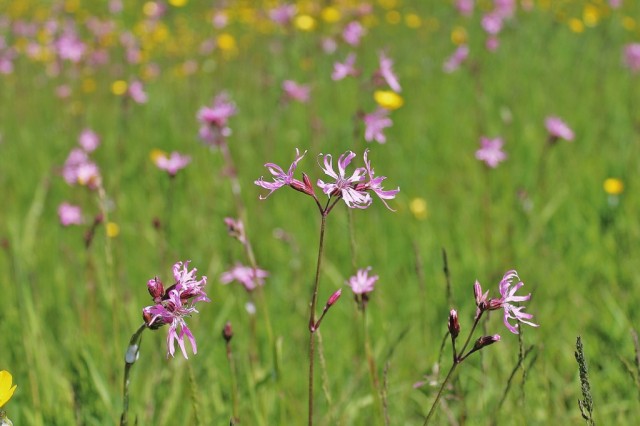 Researcher and practioner in matters relating to egovernment, government ICT and their approach to the citizen.
View all posts by greatemancipator →
This entry was posted in Wildlife Report and tagged Botanical Society of Britain and Ireland, Corn Marigold, Corn spurrey, Ragged Robin, Tuibular Water Dropwort. Bookmark the permalink.