The interest in the workshop on restoring and re-creating species-rich grassland on 27th May proved so popular that we had to split it into two sessions of 15 attendees each, although three people actually didn’t appear on the day. Those who did appear really enjoyed a busy time walking from Copse Meadow to the Funnel at the southern end of the site via the New Meadow and the Reservoir basin, and the main meadow – quite a long walk overall and Martin did it twice whilst delivering the background of experience, ! Four bodies made contributions to the cost of running it, which is much appreciated. The weather stayed fine until about 16:00, with some good bursts of sunshine to show off the flowers, and also the Tansy Beetles that everyone had the opportunity to see.

The workshops were led by Martin Hammond who has spent nearly 25 years supervising and helping practically with the work at Rawcliffe Meadows where great changes have been seen in moving from the initial poor quality poached grassland to SSSI quality meadows.

Some quotes from attendees:

“Saw today how time and hard graft have yielded benefits at Rawcliffe Meadows, thanks”

“So much credit has to go to the extraordinary effort by the FoRM.  To have the vision and see it through over the last 20 years is an amazing achievement.  Indeed, the quality of the swards and the range of species which have established is testament to this – let alone the pleasure so many people can derive from it.  The one thing which really struck the three of us was what a wonderful ‘green gateway’ you have created for York – something the city should be very proud of indeed!”

“Martin’s experiences have probably saved us making many expensive mistakes and we will be adopting some of his ideas later this year. One of his best tips was not to lose volunteers by working them too hard!”

Restoring and recreating grassland 27 May 2015 handout

Group One at the Funnel 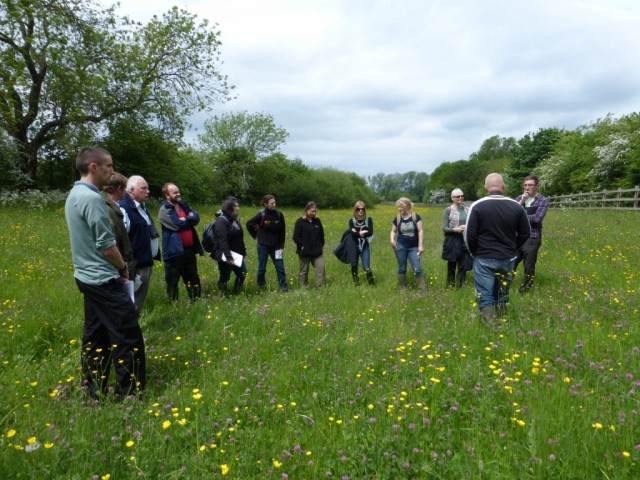 Group One in Copse Meadow (2) 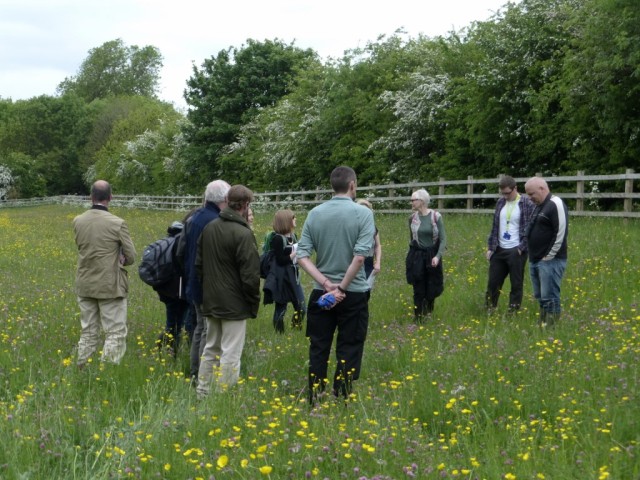 Group One in Copse Meadow

Researcher and practioner in matters relating to egovernment, government ICT and their approach to the citizen.
View all posts by greatemancipator →
This entry was posted in General, Site Management, Training and tagged meadow, recreating, restoration, species-rich grassland. Bookmark the permalink.