Posted on 26 October, 2015 by greatemancipator

There has been a slight change of plan regarding the work party on the 8th November. It is now to be planting tansy on the banks of the New Meadow at the north of the site, near the crossroads on the cycle path. Starting at 10:30. Trowel or spade may be useful.

For those that aren’t aware the Environment Agency are investigating major changes to the Barrier Bank that may affect large areas of Rawcliffe Meadows, one of these areas is where we were planning to extend the Tansy Beetle population along Ings Dyke.

We have a large number of tansy plants ready to go in around Rawcliffe Meadows but it makes no sense to waste them.

If we have any spare time we can do some weeding in the Cornfield of the Fodder Radish that is so abundant in the former arable areas. 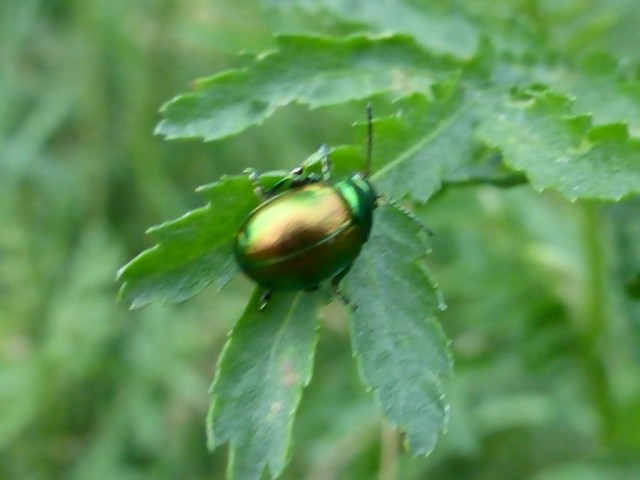 Researcher and practioner in matters relating to egovernment, government ICT and their approach to the citizen.
View all posts by greatemancipator →
This entry was posted in Work Party. Bookmark the permalink.