The grass and flowers are a hay crop

To the speeding cyclist or sweating jogger the Ings meadows are probably just a green sward, or to the more discerning a mix of grasses and wild flowers varying through the summer months. However, Rawcliffe Meadows like Clifton Ings and other flood meadows are a historic ecosystem that are managed in the age-old Lammas style. Weather permitting, a hay crop is taken in late June and a few weeks later a small number of cattle graze until autumn makes it too soft.

The hay, made up from the grassy sward and the wild flowers within it, is sold as winter cattle feed. The money helps maintain the fences and hedges to keep the cattle in. If human visitors could keep to the designated hard paths it would be appreciated as repeated trampling and the creation of unnecessary ‘desire lines’ reduces the hay crop, and thus the income. Some parts of the meadows are particularly valuable in their biodiversity, which the occasional visitor may not recognise, and it is appreciated if boundaries (fenced or hedged) are preserved, and walking and cycling kept to the official (hard) surfaces. The meadow is now recognised as the nationally rare meadow foxtail-great burnet coded MG4 type and Rawcliffe Meadows has over 180 different types of wildflowers and grasses. 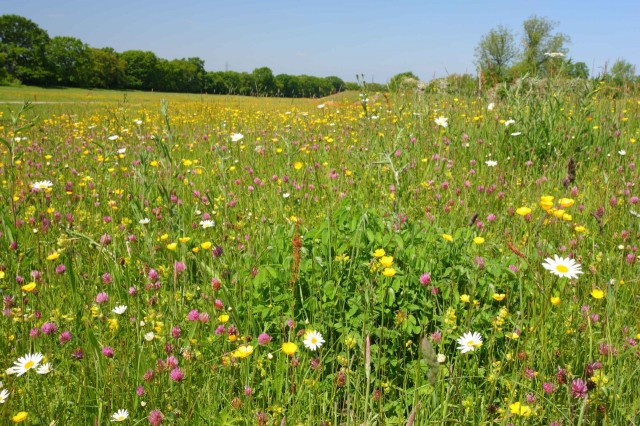 This applies even more to the Cornfield Buffer and the Reservoir Basin at the north and east of the site and it will be appreciated if visitors do not enter these at all.

From aerial photographs it can be seen that at least a section of the meadows were once cultivated and this is demonstrated by the broad ridge & furrow patterns still in place, that show it was once ploughed with oxen. These patterns are still visible in a good light when the hay has been cut or as in the photograph below when the flood water are receding. 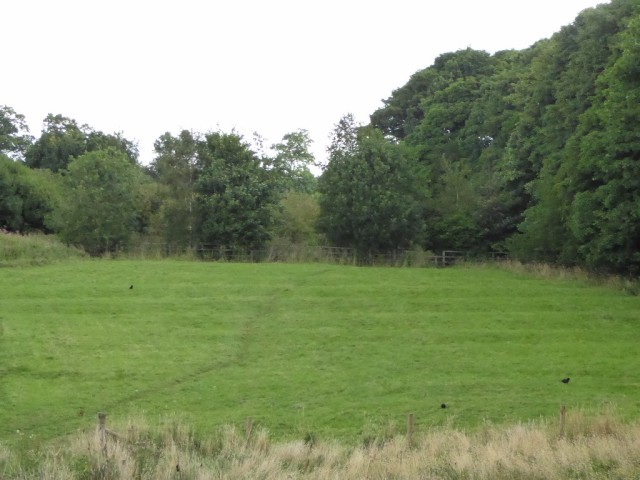 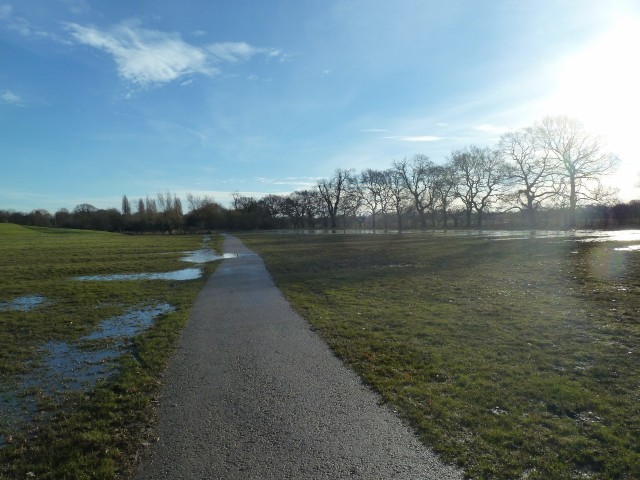