Posted on 14 January, 2016 by greatemancipator

Subject to flooding the plan is to use the scrub cutter and hand tools to cut back the Blackthorn and Brambles along the northern bank of the Reservoir Basin, If we have sufficient help we’ll also do the same to the eastern bank. The western end of the northern bank had a great display of orchids in 2015 and we don’t want the scrub to encroach too much on their territory. Ideally, we’ll try to cut into the bramble to create a wavy edge so that there are curving bays. This increases the amount of ‘edge’ between the scrub and the grassland, which is the really valuable habitat for invertebrates. Cut lengths of bramble will be tied up with twine and placed in hedges so that the ends stick out. That would provide nesting places for many types of solitary bee which nest in hollow stems.

Given the level of flood debris we may also have to collect the plastic, glass and metal stuff and bag it whilst raking up the biodegradable and mulching the trees with it. 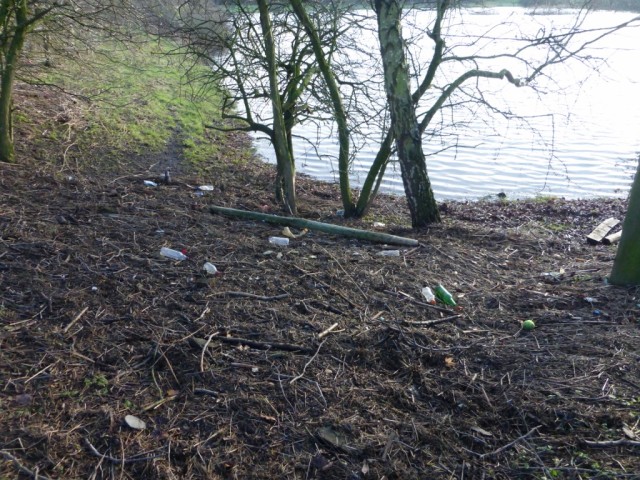 Wellies probably advisory due to damp nature of Reservoir Basin, loppers or machete may help with cutting back scrub.

Safest access probably ‘path’ by final gate from the Allotments.

Researcher and practioner in matters relating to egovernment, government ICT and their approach to the citizen.
View all posts by greatemancipator →
This entry was posted in Work Party and tagged orchids, pollinators, Reservoir Basin. Bookmark the permalink.